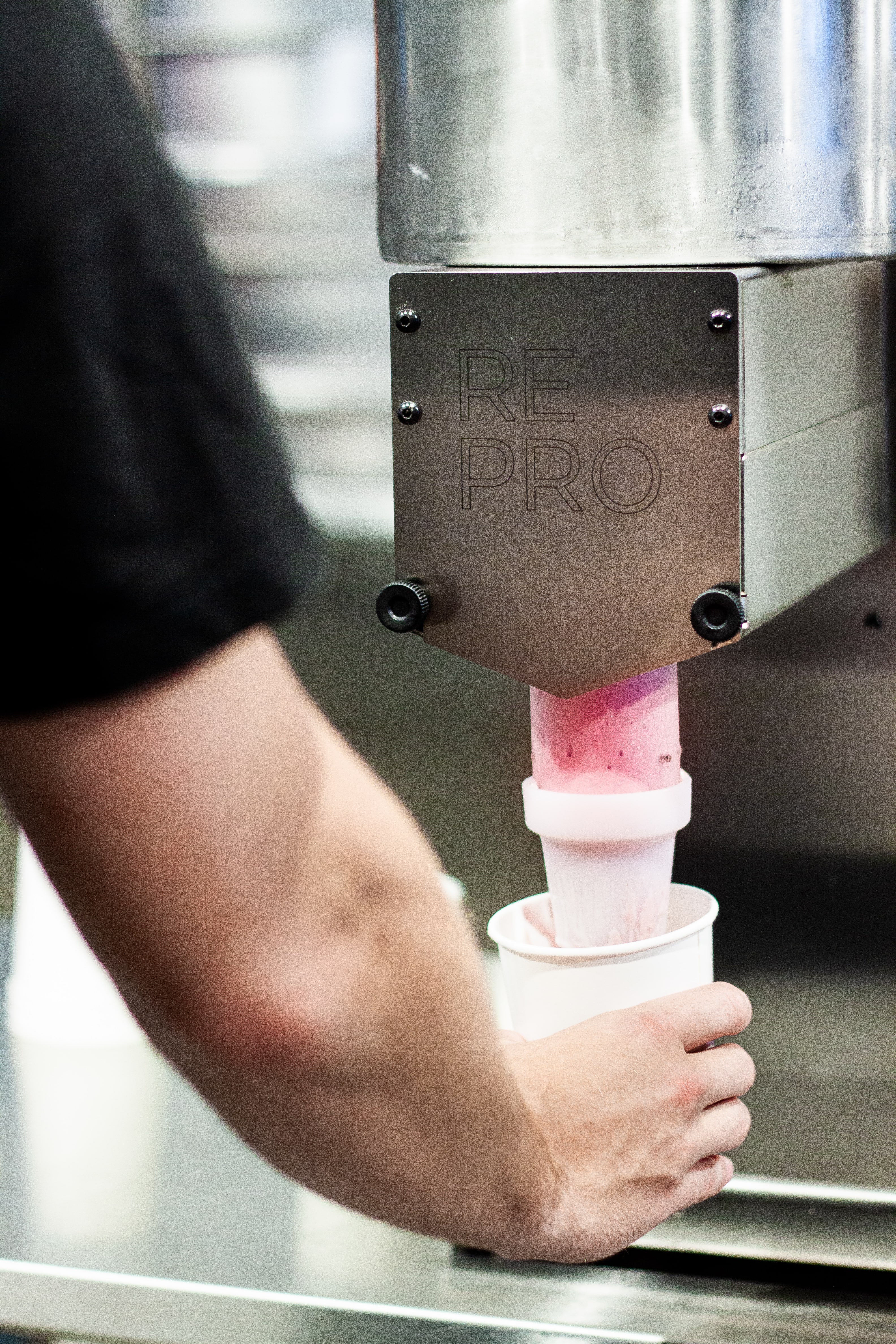 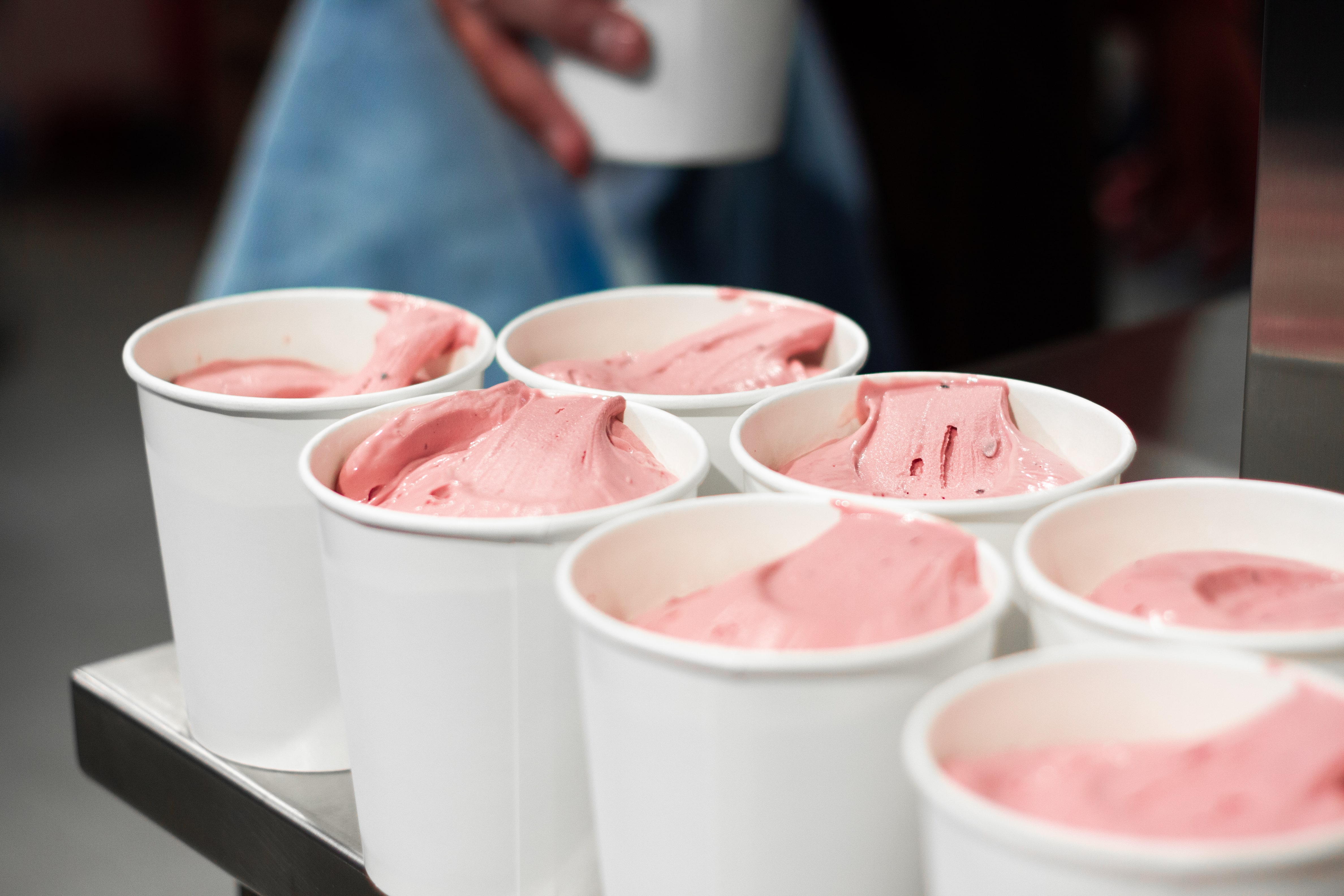 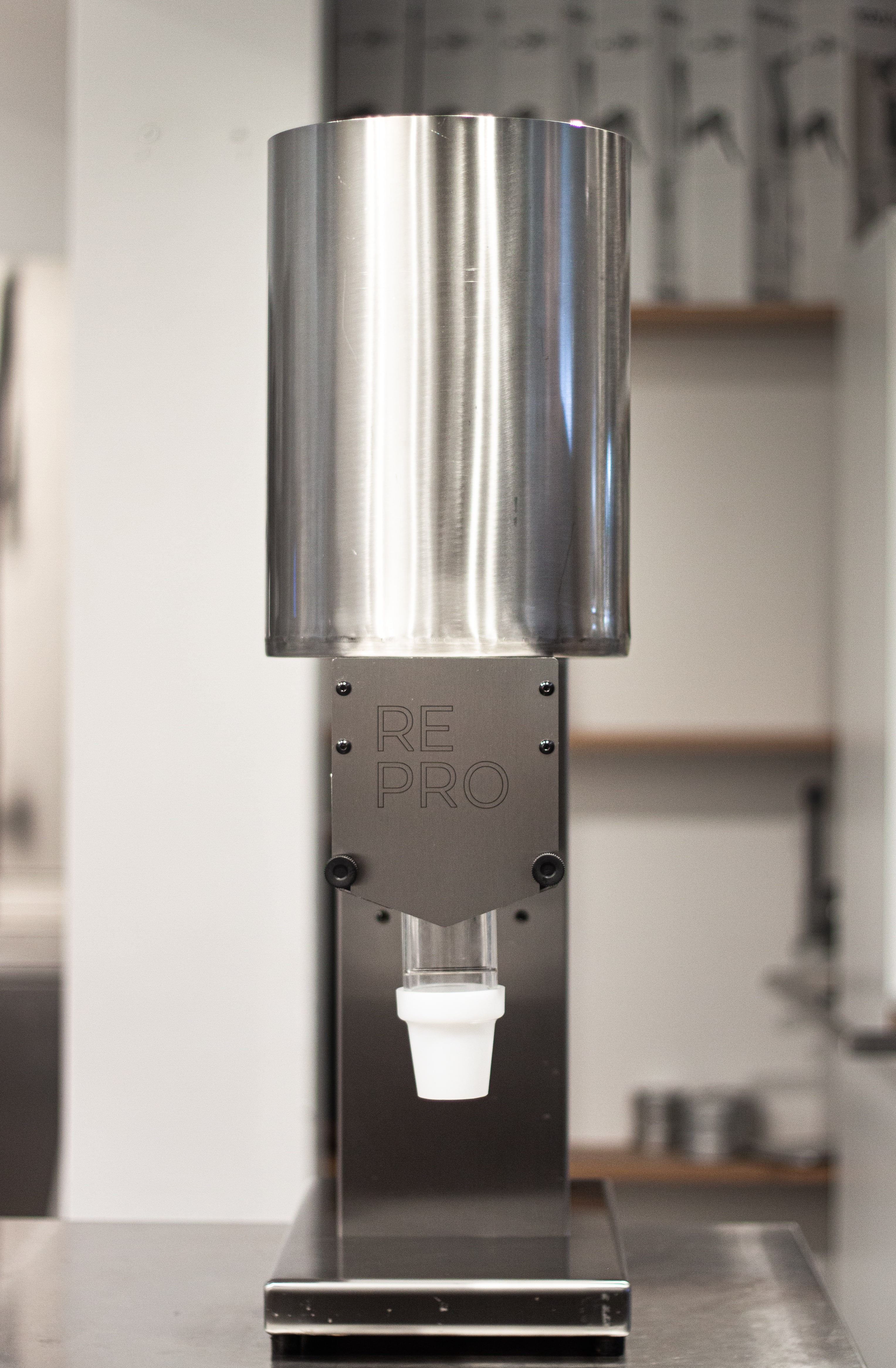 Challenge
It’s no secret that Scandinavian countries love their ice cream and ranks as one of the largest consumers of the delicious treat in the world. During the last couple of years the increase of small businesses producing and distributing their own branded ice creams has boomed. The dispensing and production machines are, however, aimed mostly at large scale production. The challenge was to create an ice cream dispensing machine that was aimed for small scale ice cream production.
Approach
We continued the development from an early prototype and expanded on the concept to create a vacuum based dispensing system. The product was optimized for production with the goal of having our own in-house assembly locally at our facility here in Malmö.
Result
Thanks to the vacuum based system, the Quick Fill Dispenser produces ice cream of the highest quality with both speed and batch precision to simplify production. The final product has been made to food-grade specifications and has maintained CE – classification. The product is on the market delivering delicious ice cream all over Scandinavia.